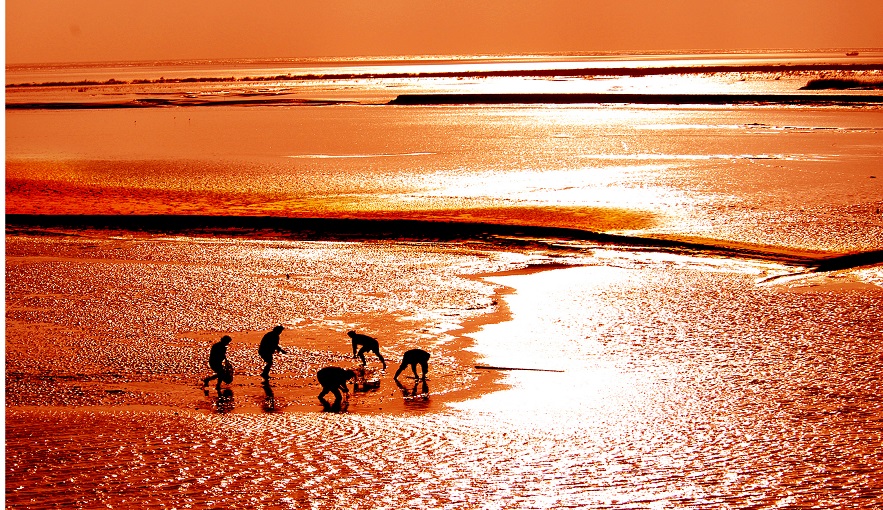 Yancheng, a city named after its salt resources, faces the Yellow Sea in the east and lies in the middle of coastal areas in Jiangsu. Yancheng has a long history of 2,100 years and the atmosphere of sea salt culture can be felt in every aspect of this city

Yancheng has the largest ecological wetland of over 450,000 hectares on the west coast of the Pacific Ocean and on the edge of the Asian Continent. The wetland accounts for 70% of that in Jiangsu Province and 15% of that in China. Moreover it is still expanding by about 1500 hectares every year because of siltation, which provides Yancheng with abundant backup land resource. 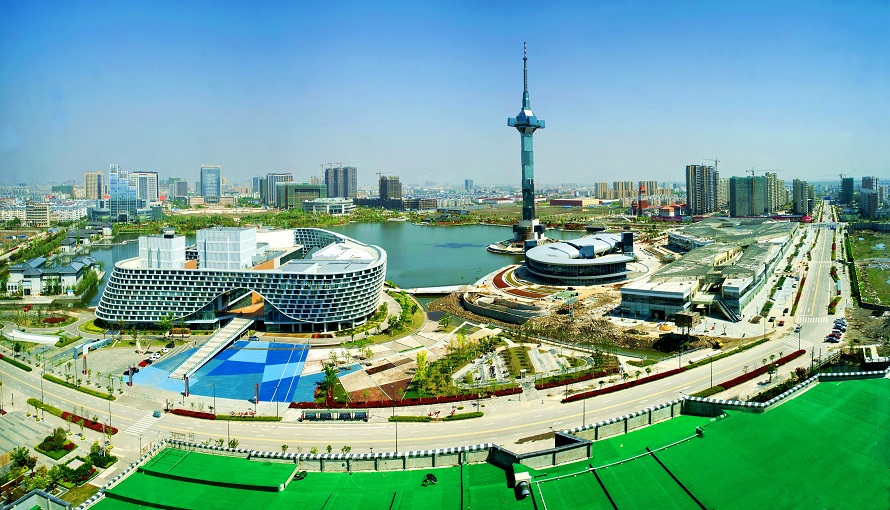 Located in southeast Yancheng, Yancheng Economic & Technological Development Zone was established in July 1992 and became a provincial development zone in 1993. In December 2010, it was approved by the State Council as a national development zone. With a total area of 200 square kilometers covering one town and one neighborhood, the Zone has a residential population of 200,000. Dafeng Port also covers an area of 50 square kilometers. The comprehensive bonded zone in this Development Zone is the first one in the area to the north of the Yangtze River, and the fifth one in Jiangsu. Yancheng Economic & Technological Development Zone is also the demo base of auto parts in China, the national development base for Internet of Things industry, the only Korea Industrial Park in Jiangsu province, the new platform for coastal Taiwan-funded enterprises, the new-energy auto manufacturing base and Jiangsu Eco-industry Park. There are more than 1,500 enterprises in the Zone, among which more than 180 are invested by foreign enterprises from over 20 countries and regions, such as Japan, Korea, Hong Kong, Taiwan, Europe and America; there are also over 10 enterprises in the Fortunes Top 500 in the Zone. 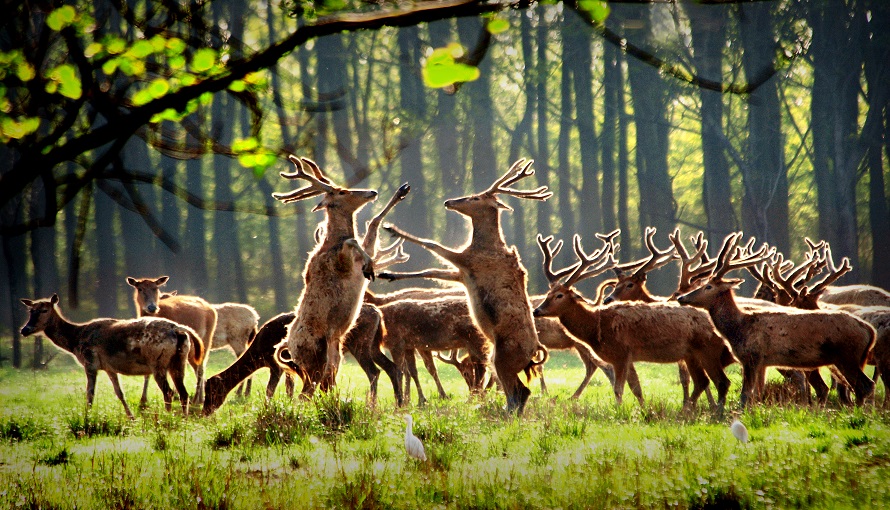 National Milu Deer Nature Reserve It is the first and the largest wild milu deer nature reserve in the world. Till 2015 there have been 2800 milu deer in the reserve and 196 wild ones among them. Male Milu deer fight for the crown in May every year. 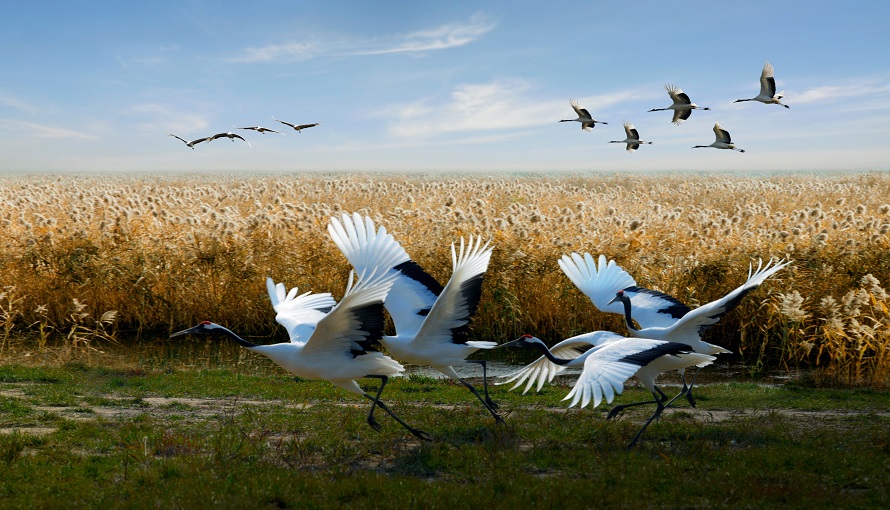 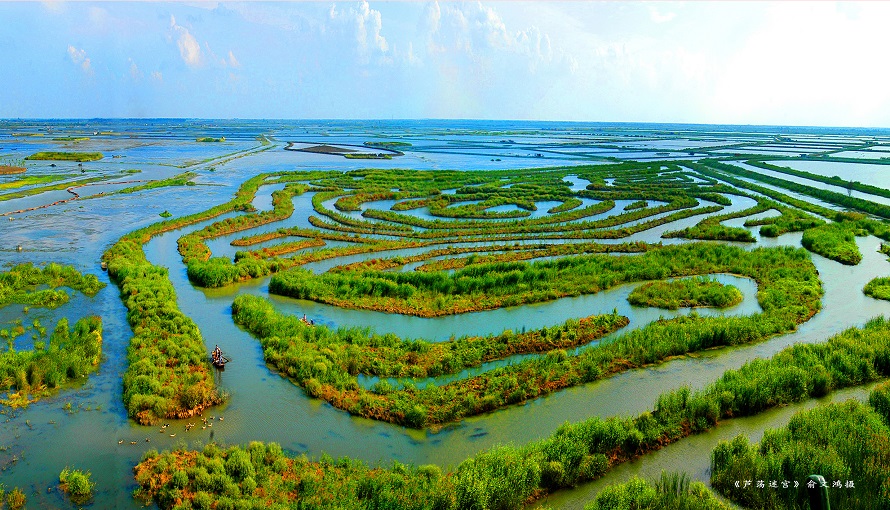 Yancheng has the largest coastal wetland with the best ecological condition in Asia, a national natural reserve of wild elk and a national natural reserve of red-crowned crane, winning the title of the Oriental Wetland and the Hometown of Cranes and Elks. The total length of the coastal line is 582 kilometers, the total area of coastal tidal flats reaches 4,553 square kilometers and the land still increases at a speed of 20,000 mu (1 mu=666.67m2) per year. It is not only the largest land resource with the greatest potential in Jiangsu Province, but also the only region in China whose area increases in size year by year.

We use cookies on our website to make it work as well as possible and to enable us to improve and develop it.